Phonological awareness is the ability to hear and manipulate the sounds in words. It is a broad skill that includes being able to identify rhyming words, count the number of syllables in a word, and break words into smaller parts (e.g., recognizing that “car” is made up of three phonemes: /k/, /a/, /r/).

One way to develop phonological awareness is through rhyming games. Games like “I Spy” or “What’s That Sound?” are great for helping kids identify the separate sounds in words. You can also have students clap out the number of syllables in a word or come up with as many words as possible that start with the same sound. The important thing is to have fun and make it interactive!

Phonemic awareness is the ability to hear and manipulate individual sounds (phonemes) in words. It is a more specific skill than phonological awareness because it focuses on one particular element of language: phonemes. Examples of phonemic awareness skills include being able to identify the first sound in a word (e.g., recognizing that the first sound in “car” is /k/), being able to identify all the sounds in a word (e.g., recognize that there are three sounds in “car”: /k/, /a/, /r/), and being able to delete or add a sound to a word to make a new word (e.g., adding the sound /s/ to “car” to make “cars”).

An easy way to incorporate phonemic awareness into your instruction is by using chanting or rhyming. For example, you could have students chant words like “sun” and “run” together until they can hear the difference between the two (/s/ /u/ /n/ versus /r/ /u/ /n/). You could also ask them to come up with words that start with the same sound or rhyme with a given word. Once again, the key is to keep it fun and interactive!

Phonics is the ability to match individual sounds (phonemes) with letters (graphemes) to decode words. In other words, it’s applying what you know about sounds to what you know about letters in order to read words. For example, knowing that the letter “c” can represent either the /k/ or /s/ sound can help you decode words like “cat” and “city.” decoding Skills related to phonics include being able to identify digraphs (two-letter consonant graphemes that represent one sound, e.g., sh, ch, th), blend sounds together to read CVC words (consonant-vowel-consonant words like “bat”), and segment sounds to spell CVC words (“What are the three sounds in ‘bat’? b-a-t”).

A great way to teach phonics is through simple stories or poems that contain high-frequency words (words that are used often in spoken language). You can also use picture cards or puzzles to help kids learn letter-sound relationships in a fun and interactive way!

I have been creating some activities to help students learn these skills. I have activities for rhyming, syllables, beginning sounds, ending sounds, and letters.

Using assessments, I am able to easily see which students need additional intervention with these skills.

This is the rhyming assessment. I can now use this to help determine which students need further instruction. I have created 6 different activities for each skill. They can be used in a small group setting or individually. They are great for parent/student helpers or aides in the classroom.

After doing several of the activities with my students, I then use the other assessment to see their progress and use the progress form to keep documentation.

If you are interested in any of these intervention activities, you can check them out below.

Teachers must be aware of the differences between phonological awareness, phonemic awareness, and phonics in order set their students up for success. Although these terms are often used interchangeably, they actually refer to three different concepts. Phonological awareness is the ability to hear and manipulate the sounds in spoken language. This includes being able to identify and produce rhyming words, count the number of syllables in a word, and break words into their individual sound units (phonemes).

I know it can be hard to know where to start when teaching phonological and phonemic awareness skills. I also have created an entire phonics curriculum for first-grade teachers called Rockin’ Phonics.

A lot of kids struggle with learning to read because they don’t have strong phonological and phonemic awareness skills. This can make it hard for them to understand how words are put together. I hope these resources can be a great source for you as you navigate these waters.

All About Reindeer Lesson 5- Reindeer Babies 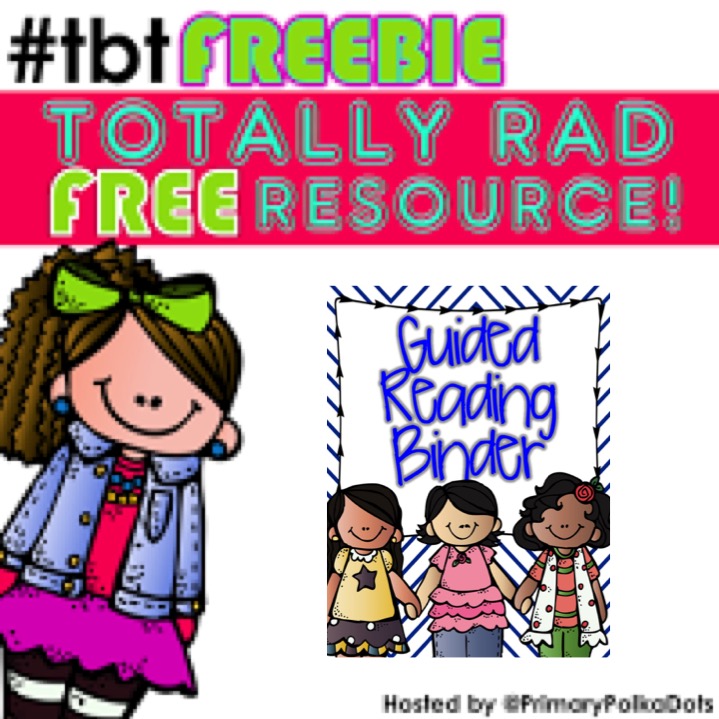 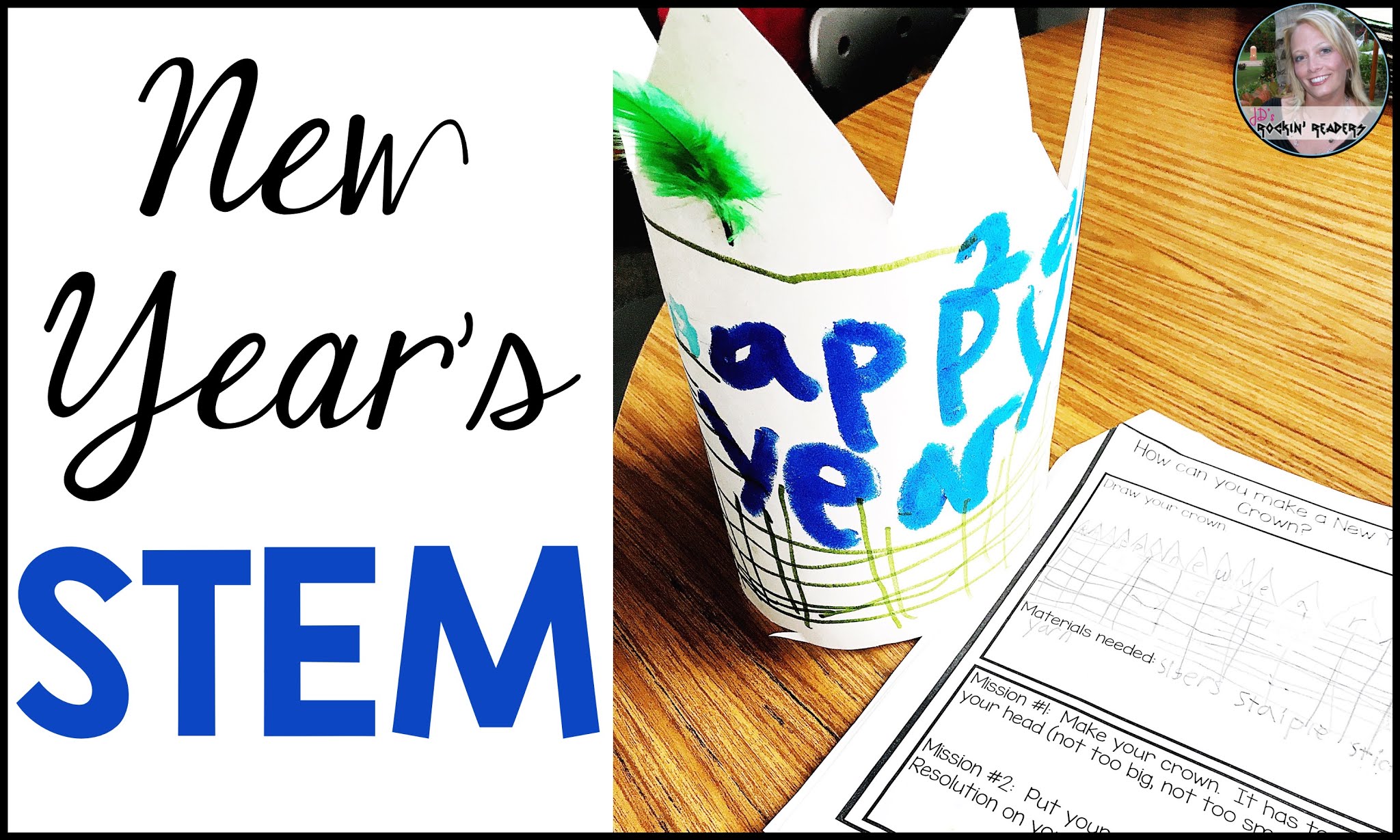