What are Sound Walls and How to Use Them

Most early elementary school teachers have a word wall in their classrooms. In my classroom, we learned 7 new sight words each week, and then they are put up on the word wall as a reference tool for students. We had all 26 letters represented on the word wall which represents a print-to-speech approach. We, as teachers, know how to find the words we are looking for because know how the English language works. Students, however, learn their letters, sounds, and how to read using a speech-to-print approach. For example, when a student is wanting to know how to spell the “of”, they would more than likely try looking under the letter U on a word wall because that is the first sound.

How to Set Up a Sound Wall

Stops are short sounds that are produced with a quick release of air that passes through the lips, teeth, or throat.

Nasals are continuous sounds that are produced by releasing air through the nose, either with the mouth closed (/m/) or open (/n/ and /ng/).

Fricatives are continuous sounds that can be held and produced as long as you have enough air.

Glides are sounds that are produced through unobstructed air passing by the tongue. The tongue must be controlled so it doesn’t come in contact with the mouth.

Liquids are sounds that are produced when the tongue contacts the roof of the mouth and air passes around the tongue. Lips and teeth are apart.

The other board has all of the vowel sounds and is typically set up in what is called a Vowel Valley. A vowel valley is organized by the position of our mouths and the shift in our jaw when saying those vowel sounds. Starting with the Long E sound on the left, the mouth is open and is in a tight smile. The mouth opens slightly more as you move down the vowel valley. At the bottom is the Short O sound and our mouth is opened the widest. Going back up the valley, our mouths become more circular and our lips get puckered.

How to Begin Teaching with a Sound Wall

A sound wall can look very confusing to students and teachers. It is best to add to your sound wall as you learn about different sounds and letter patterns. Many teachers will set up the sound cards and have something covering them until they teach that sound. The word cards are added as students learn the grapheme (letter patterns) as anchor words.

There is no specific order in teaching consonant and vowel sounds. You can use whatever scope and sequence you typically use. Keep in mind, students frequently mix up sounds that are close together on the Vowel Valley. For example, the Long E and Short I make very similar sounds and should not be taught at the same time.

When introducing sounds to children, be sure to talk about what is happening with their mouth, tongue, lips, and what kind of airflow is happening. It will help them distinguish between different sounds and help them pronounce them correctly. It is helpful to have small mirrors available for students to look at themselves in the mirror while making sounds. All sounds can be introduced within a few weeks (sounds only).

Consonants that are on the sound wall next to each other are typically articulated the same way. However, one is voiced and one is unvoiced. For example, /p/ and /b/, sounds are made by putting our lips together. The /p/ is unvoiced and the /b/ is voiced. All vowel sounds are voiced and you can place your fingers on your throat and feel the vibrations.

Once sounds are introduced, teach the most common letter or letter combination for that sound. Kindergarten students may only learn the very basic letters and some letter patterns. Students in first and second grade may learn all of the spelling patterns. Add the anchor words as you teach them so students can reference them in their reading and writing.

It is important to review and practice saying the sounds, talking about our mouths, discussing letter names, and spelling patterns introduced using the sound wall. Discussions can also be made by analyzing sounds. You can talk about the different types of sounds discussed above (stops, nasals, fricatives, affricates, glides, and liquids). For example, Fricatives can be referred to as “hissy” sounds – /f/, /th/, /th/, /s/, /sh/, /z/, /v/, /zh/, /h/. Students can practice making those sounds and discuss how they are the same and different.

Independence with a Sound Wall

The sound wall becomes an effective reference tool as you progress through the school year. Students will start referring to it as they are learning. For example, if a student is trying to write the word “paid”, he writes the “p” and is stuck on the Long A sound. He can refer to the sound wall and find the Long A sound and the spelling patterns. It is also helpful for students to have their own personal Sound Walls easily available to reference.

If you are ready to try a Sound Wall, I have created everything that you would need! Save time and energy trying to create your own!

46 phoneme cards to create a Vowel Valley and Sound Wall

Picture and word cards for each sound pattern

“Locks” so place over cards not introduced yet 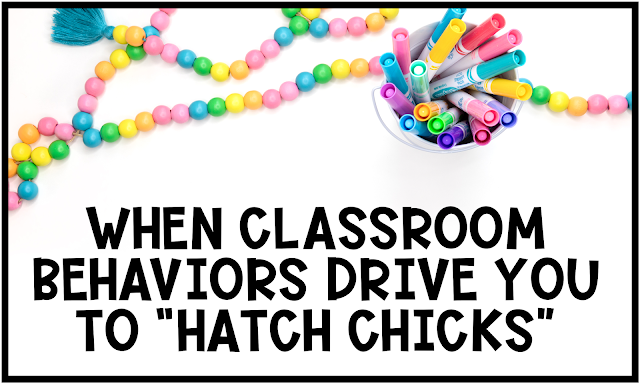 When Classroom Behaviors in the Spring Drive you to “Hatch Chicks”! 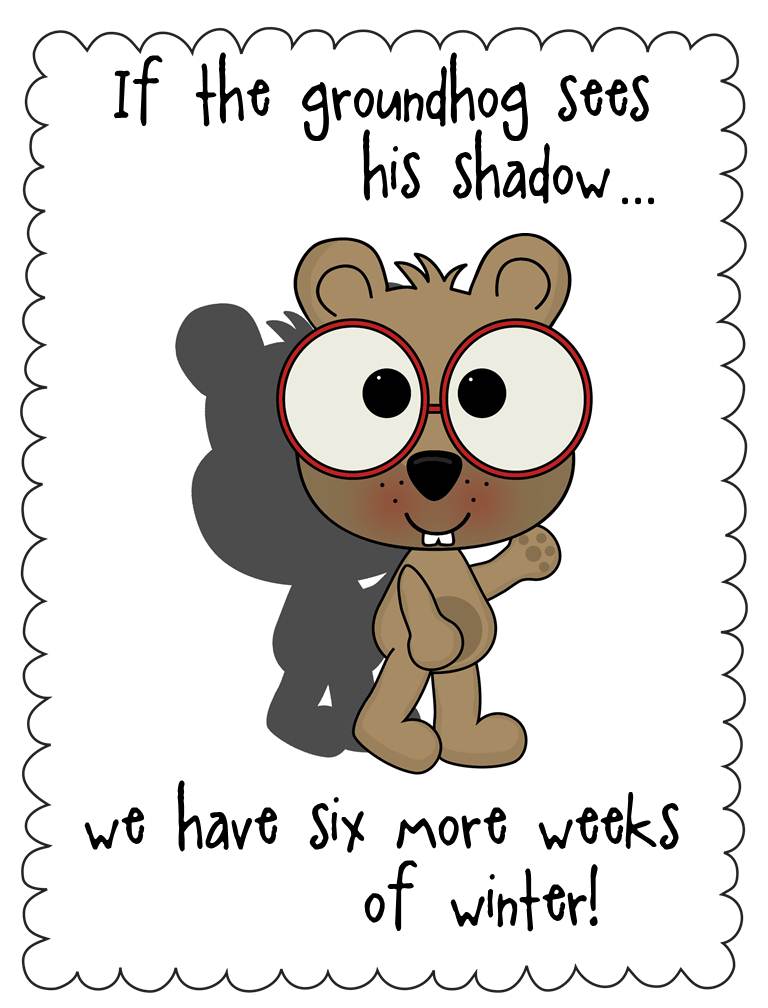 Is it really almost February- and Groundhog Day? 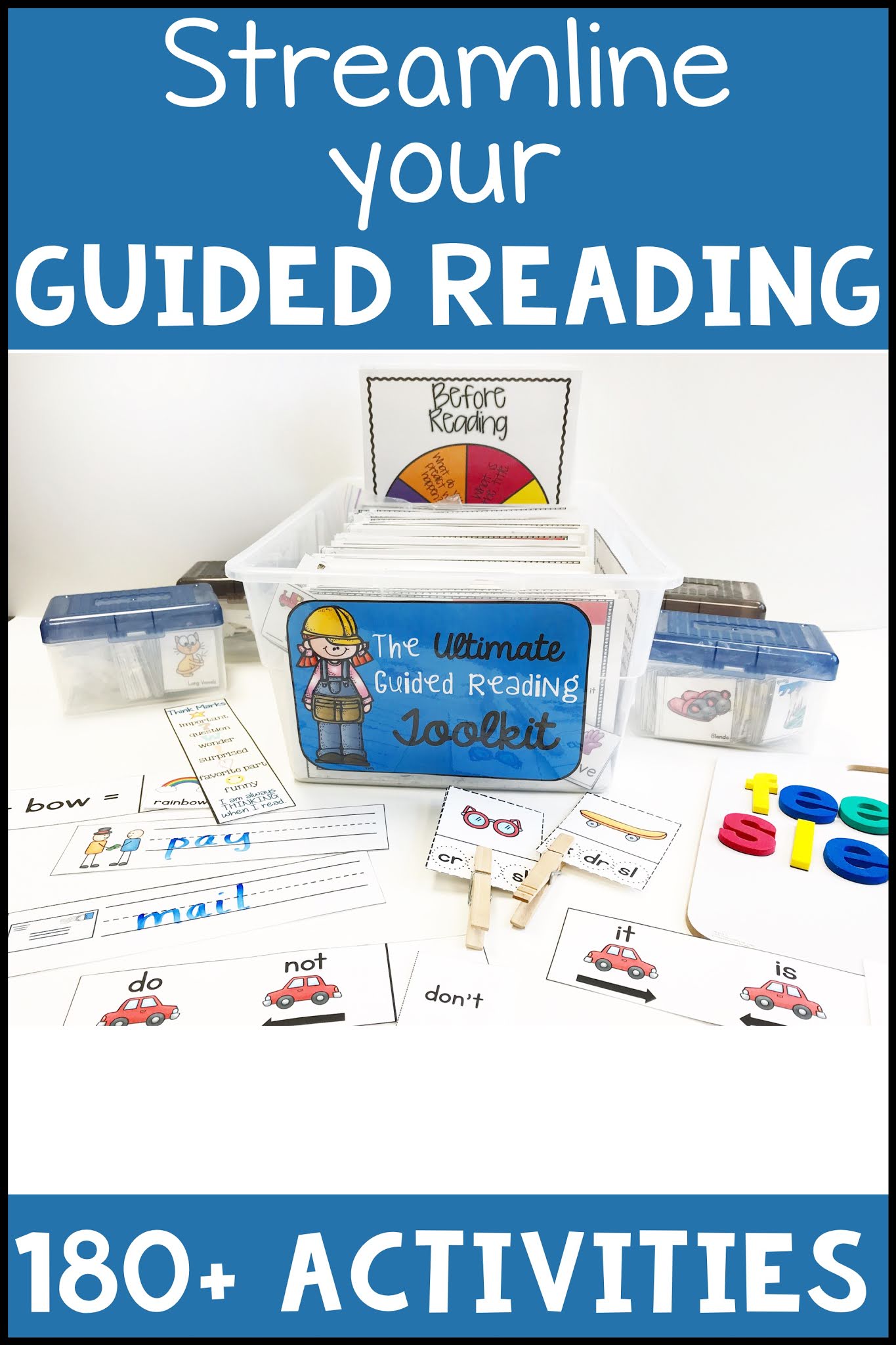 The Ultimate Guided Reading Toolkit- everything you need to plan your groups!